The International symposium on Numerical modeling, predictability and data assimilation in weather, ocean and climate gathered 150 experts from all around the world and attracted scientists from a diverse provenance and generation. During four days, from October 17 to 20, scientific discussions and high-standard contributions led to a unique, animated and stimulating conference on the theoretical aspects of the climate sciences.

Review talks and recent advancements were presented on high-resolution resolving models of the atmosphere and the ocean. Scientific challenges and methods related to solving short-to-long term predictability and on state-of-the-art data assimilation methods were presented. These include the design of probabilistic forecast and adaptive observation strategies, the non-Gaussian and nonlinear data assimilation procedures and the connection between the system instabilities and the forecast horizon.

The symposium was honoring the legacy of Prof. Anna Trevisan, who was an active climate scientist pioneering work in the field of numerical modeling, predictability and data assimilation. She had enormous influence on her field of research and also contributed to the training of many students and young researchers. She passed away in Bologna, where she was living, on early January 2016.

The contributions to the Symposium will be published in a peer-review special-issue of the journal “Nonlinear Processes in Geophysics” in 2018.

Full information about the symposium including the program and the list of participants is available on the Symposium website.

Participants at the Symposium Numerical modeling, predictability and data assimilation in weather, ocean and climate. 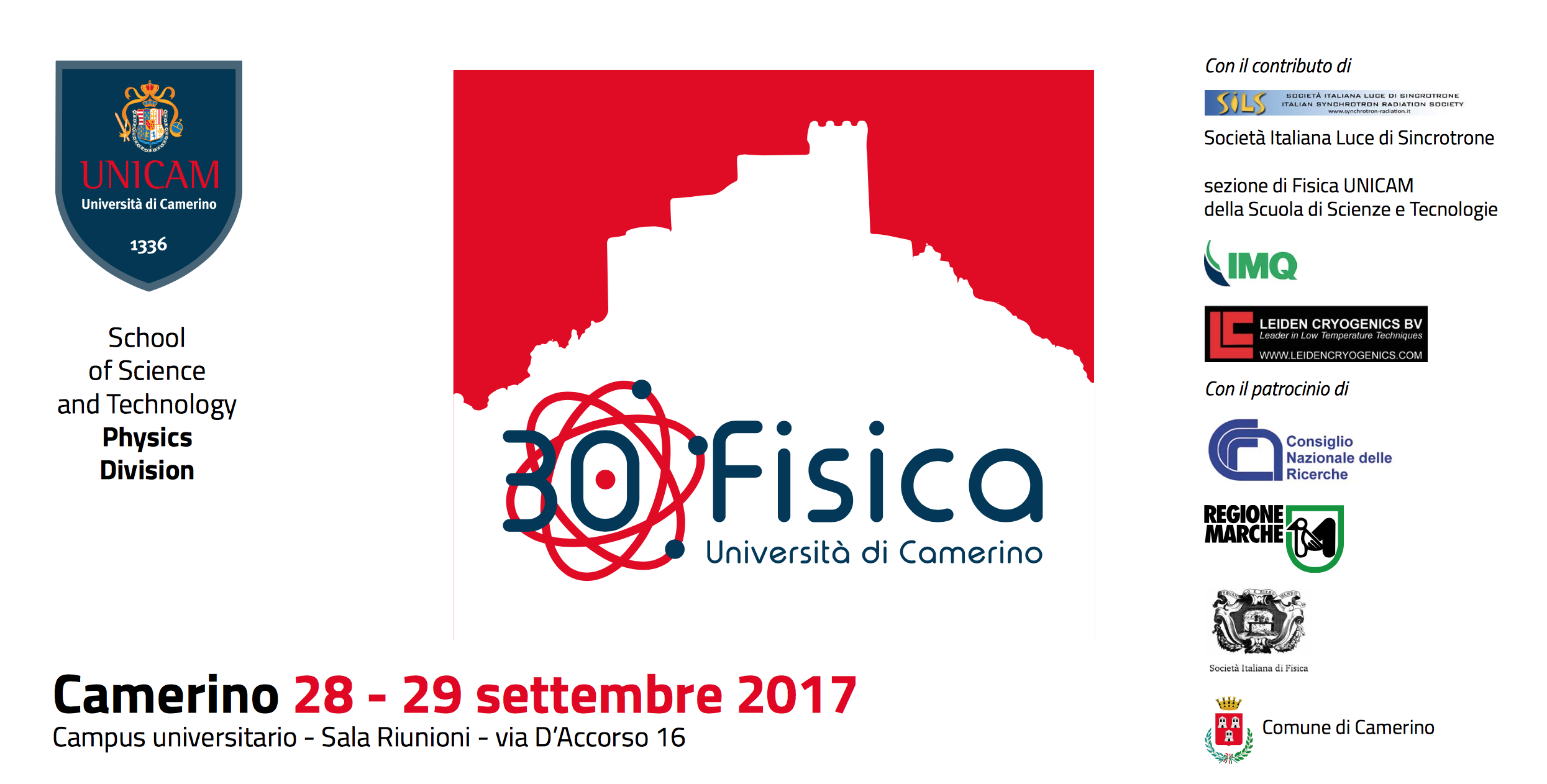